The Circus, Bath, England, by Architect John Wood the Elder 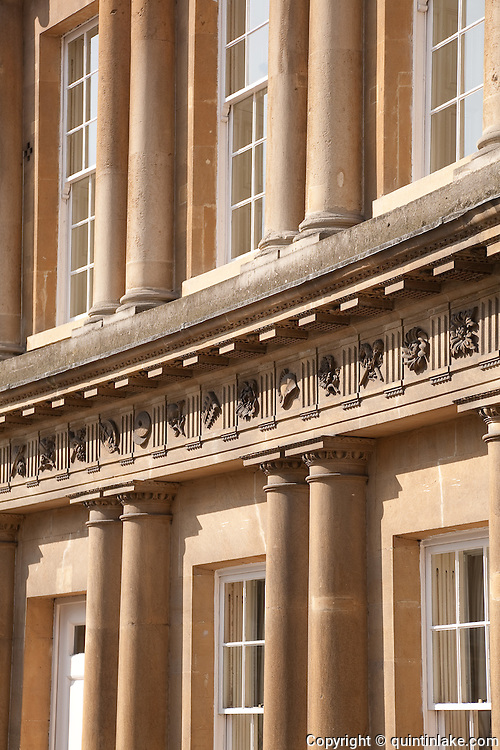